President Simonetta Sommaruga opened the WEF Annual Meeting on Tuesday, 21 January. On Monday, prior to the event, she met with EU Commission president Ursula von der Leyen in Davos. A meeting with US President Donald Trump took place on Tuesday. 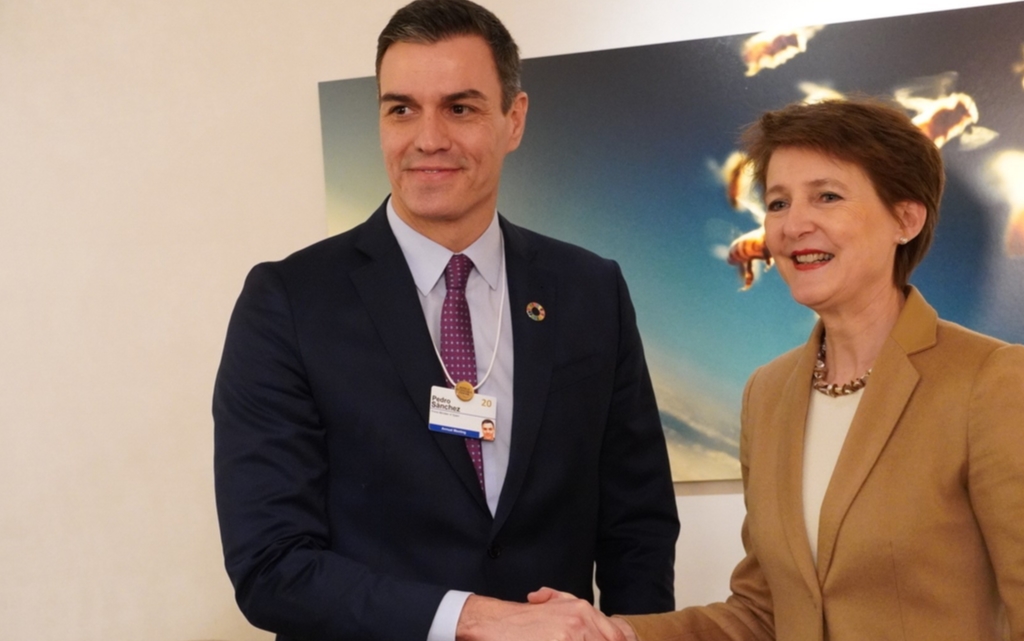 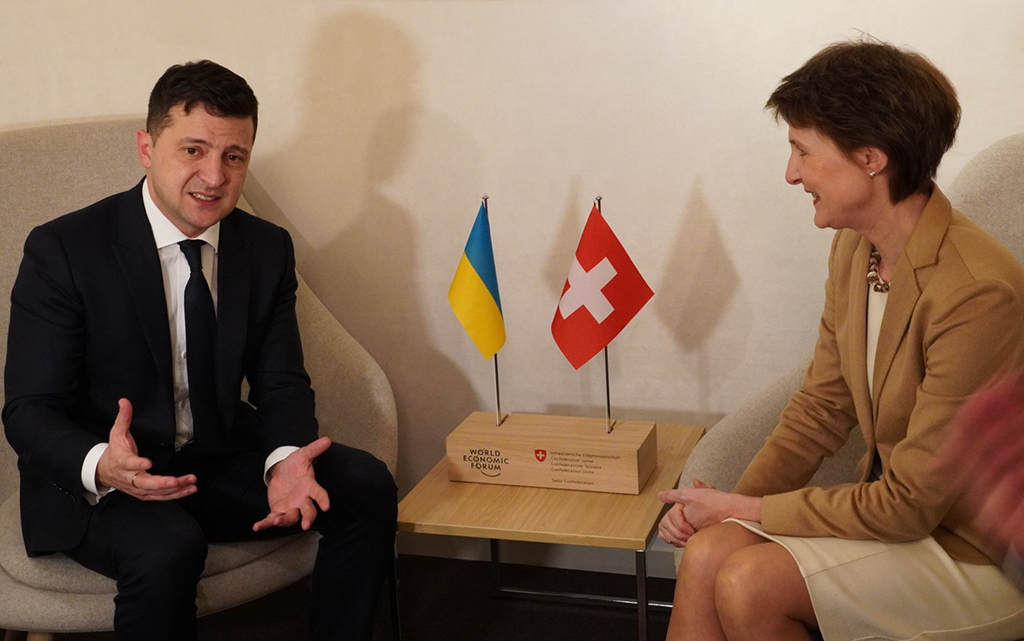 President Simonetta Sommaruga: «A first stimulating discussion with Ukrainian President Volodymyr Zelenskyy prior to my visit later this year.»

Meeting with His Royal Highness Prince Charles, who is extremely committed to species protection and climate protection, as is Switzerland.

Talks with US President Donald Trump 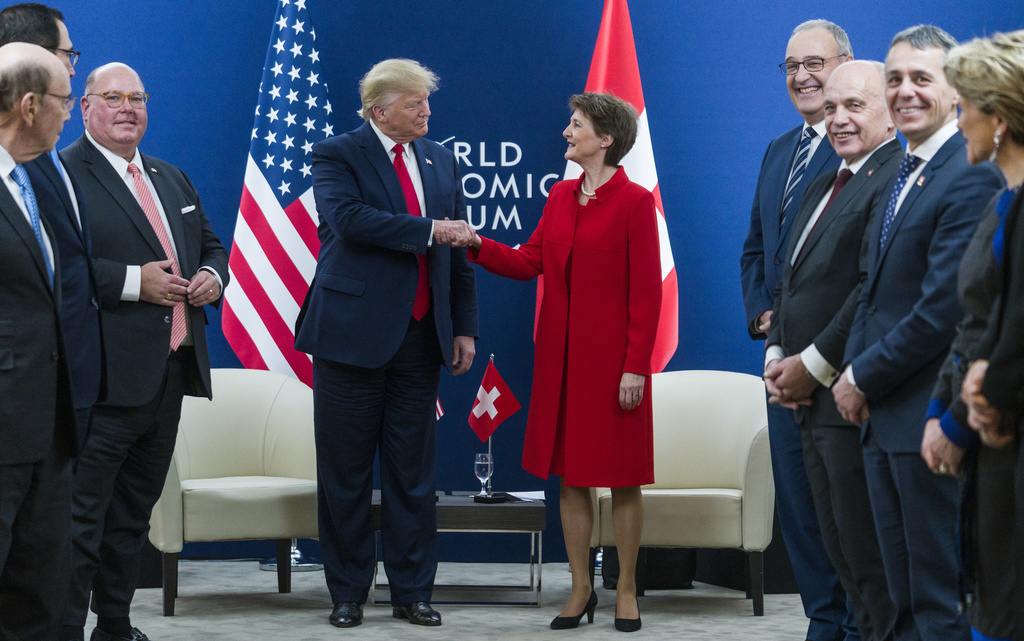 On Tuesday, 21 January, President Simonetta Sommaruga opened the 50th World Economic Forum Annual Meeting in Davos together with Professor Klaus Schwab. In her opening address, she expressed her concern at the state of the planet. In international politics, as in the way we treat the environment, it is a question of finding the right balance.

A question of balance

“It is a question of balance”: opening address by the President of the Swiss Confederation at the WEF Annual Meeting

The opening address by Federal President Sommaruga begins after 22 minutes and 30 seconds. 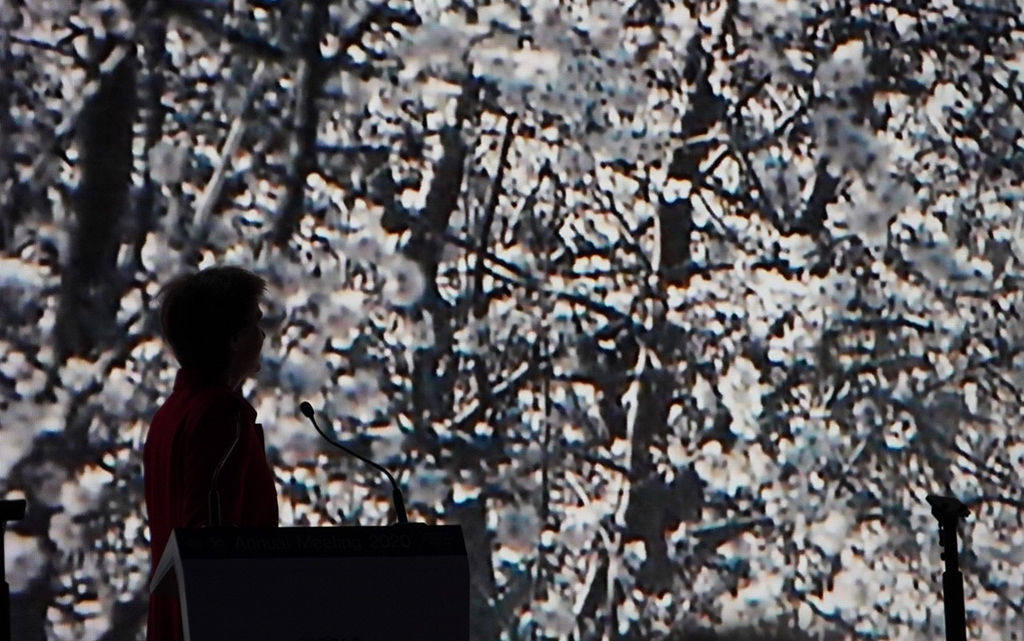 President Simonetta Sommaruga met with Ursula von der Leyen on Monday, 20 January, prior to the WEF Annual Meeting. At her first meeting with the new EU Commission president, Simonetta Sommaruga praised the close and far-reaching relations between Switzerland the EU, emphasising the importance of the bilateral path. 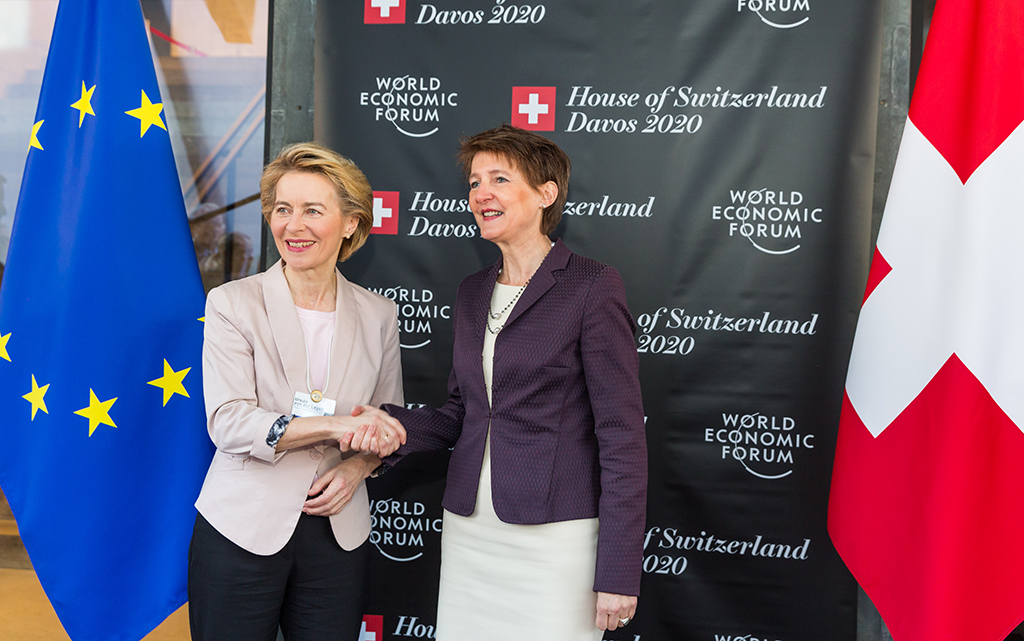 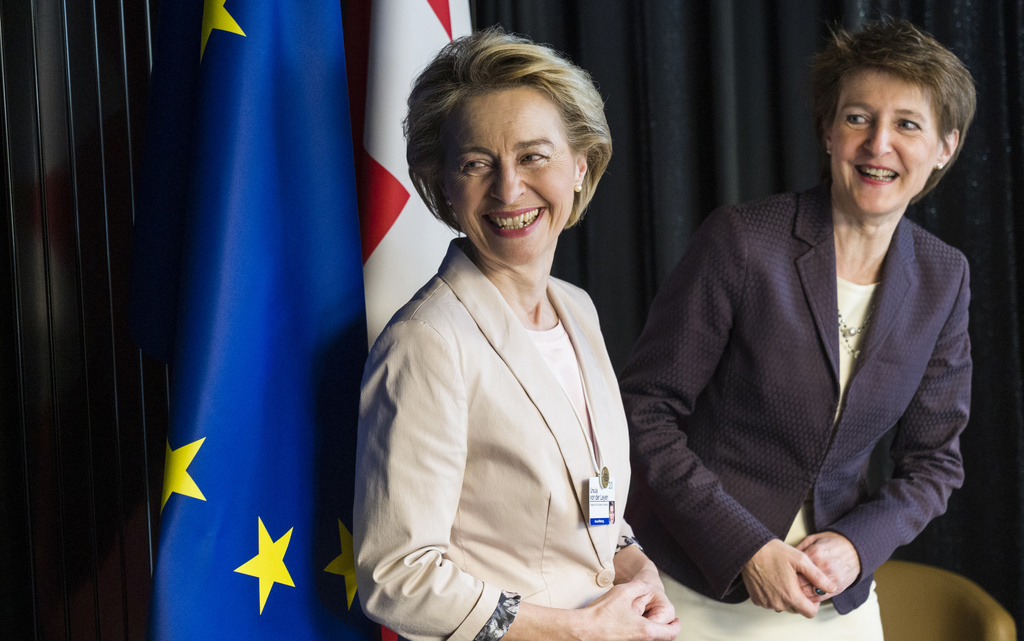