Switzerland and Germany have already taken a host of measures to ensure energy supplies in the current winter and to plan for the coming years. Energy is vital for people and the economy, which is why both countries are resolutely pursuing a forward strategy, also with regard to longer-term security of supply.

Federal Councillor Albert Rösti emphasised to the media that Switzerland makes an important contribution to security of supply in Europe, which is relevant to grid security. Germany and Switzerland will further strengthen their cooperation at a technical level. This cooperation between Switzerland and the German Federal Network Agency is already going very well. «In this pragmatic and simple way, we can achieve the same goal as with a bilateral solidarity agreement, namely to help one another», said Mr Rösti. 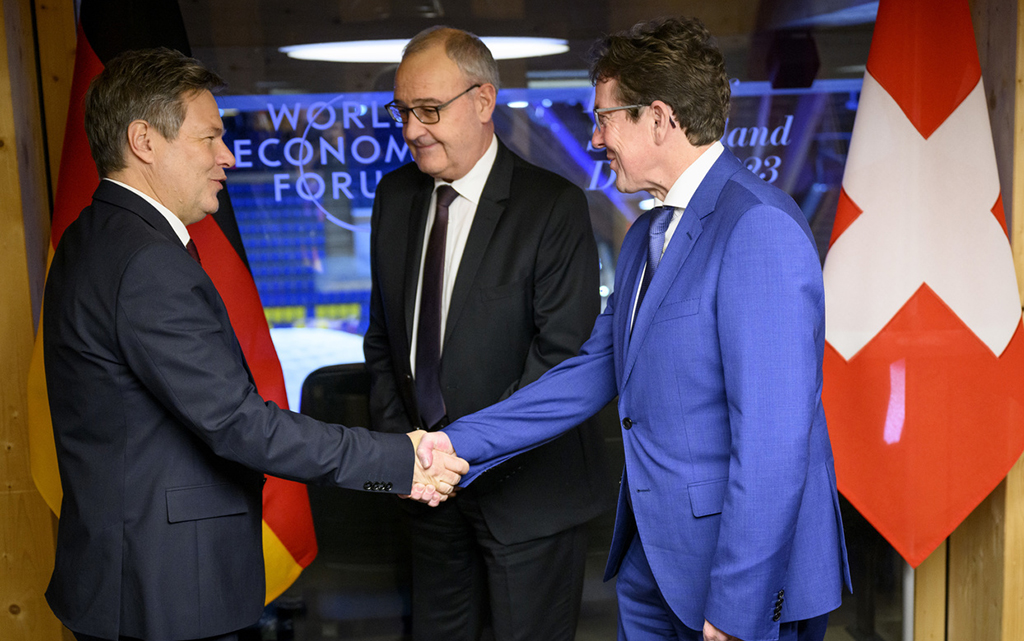 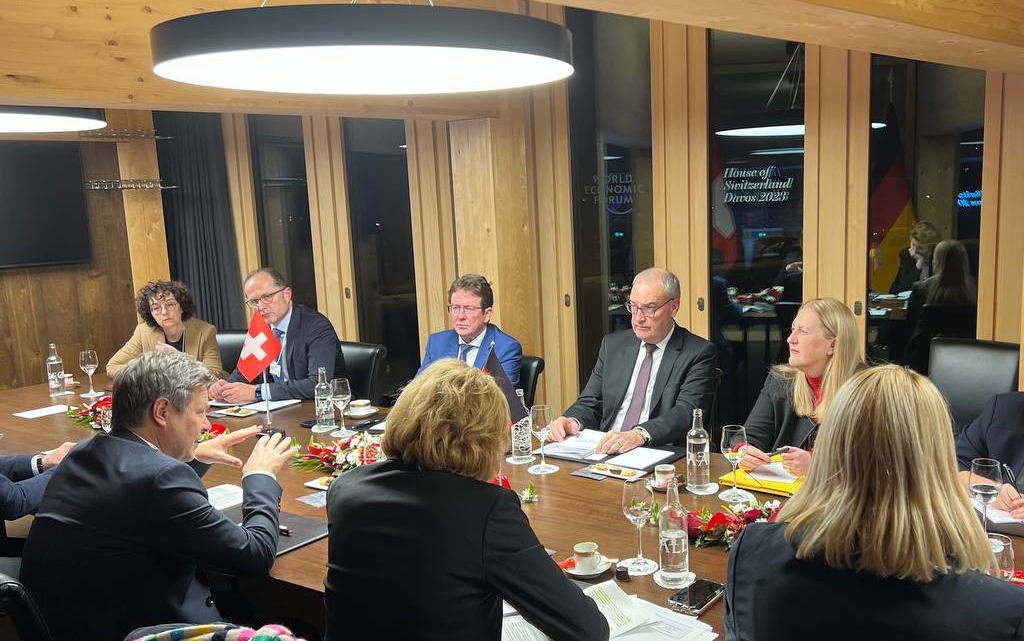 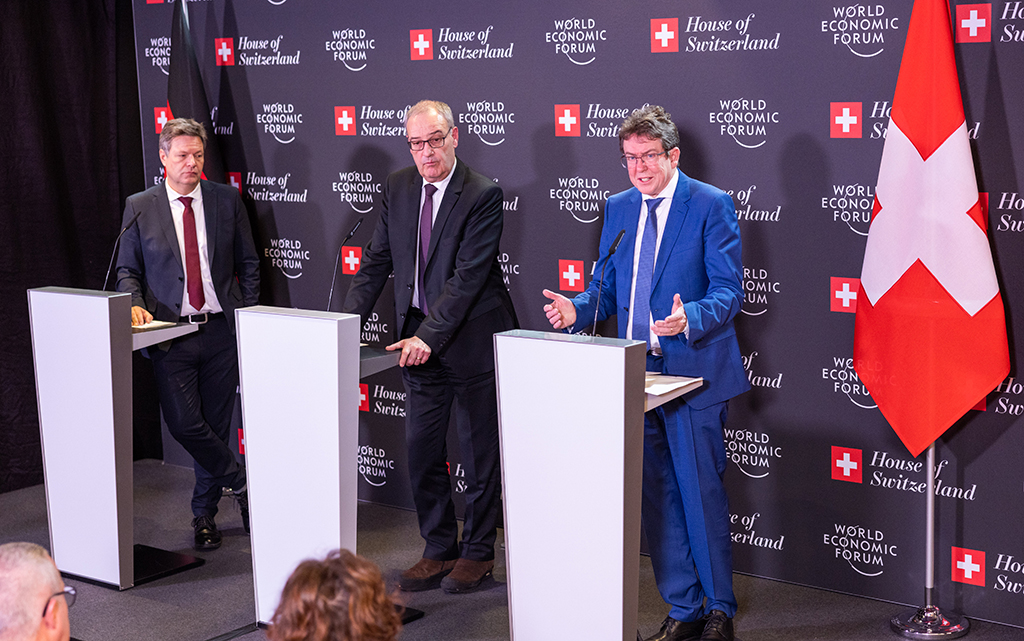 In Davos, Mr Rösti also held a number of bilateral talks, including with Marina Silva, Brazil's new Environment Minister, and Jean-Noël Barrot, the French Minister for Telecommunications and Digitalisation.

Brazil aims to play a stronger role internationally in climate protection and to make its economy more sustainable. The Brazilian government would like to hold one of the next world climate conferences in the rainforest region. Mr Rösti spoke with Brazil's new Environment Minister, Marina Silva, about the outcome of the last World Climate Conference and the challenges for the next conferences.

Meeting with Jean-Noël Barrot, French Minister for Telecommunications and Digitalisation

Federal Councillor Albert Rösti held talks with the French Telecommunications Minister, Jean-Noël Barrot, on challenges in the fields of digitalisation and telecommunications. The neighbouring countries have an interest in good and close cooperation, and share the same basic values. Switzerland attaches great importance to maintaining a secure, resilient and reliable infrastructure for the public and the economy.

Albert Rösti and Fatih Birol, Executive Director of the International Energy Agency, had the opportunity to speak ahead of a panel discussion on «Re-thinking energy infrastructure - decarbonisation deployment at scale». The IEA is the global forum for energy transition. It monitors global developments and conducts in-depth reviews of its members every 5 years. The next in-depth review on Switzerland will be presented in 2023.

The meeting with Doreen Bogdan-Martin, the new Secretary-General of the International Telecommunication Union, was about access to digital infrastructure. The ITU is working to provide access to digital services and content for as many people and businesses as possible. The ITU's GIGA project aims to connect all schools worldwide to the internet by 2030. The GIGA Secretariat is based in Geneva.